AT THE GOING DOWN OF THE SUN AND IN THE MORNING, WE WILL REMEMBER THEM

Donald (Don) G. Strachan was a Member of the Canadian Association of Veterans in United Nations Peacekeeping and was a member of the Calgary Chapter, Calgary, Alberta.

Don joined the Canadian Armed Forces in May 1963 and served until his retirement in March 1972.

May He Rest in Peace 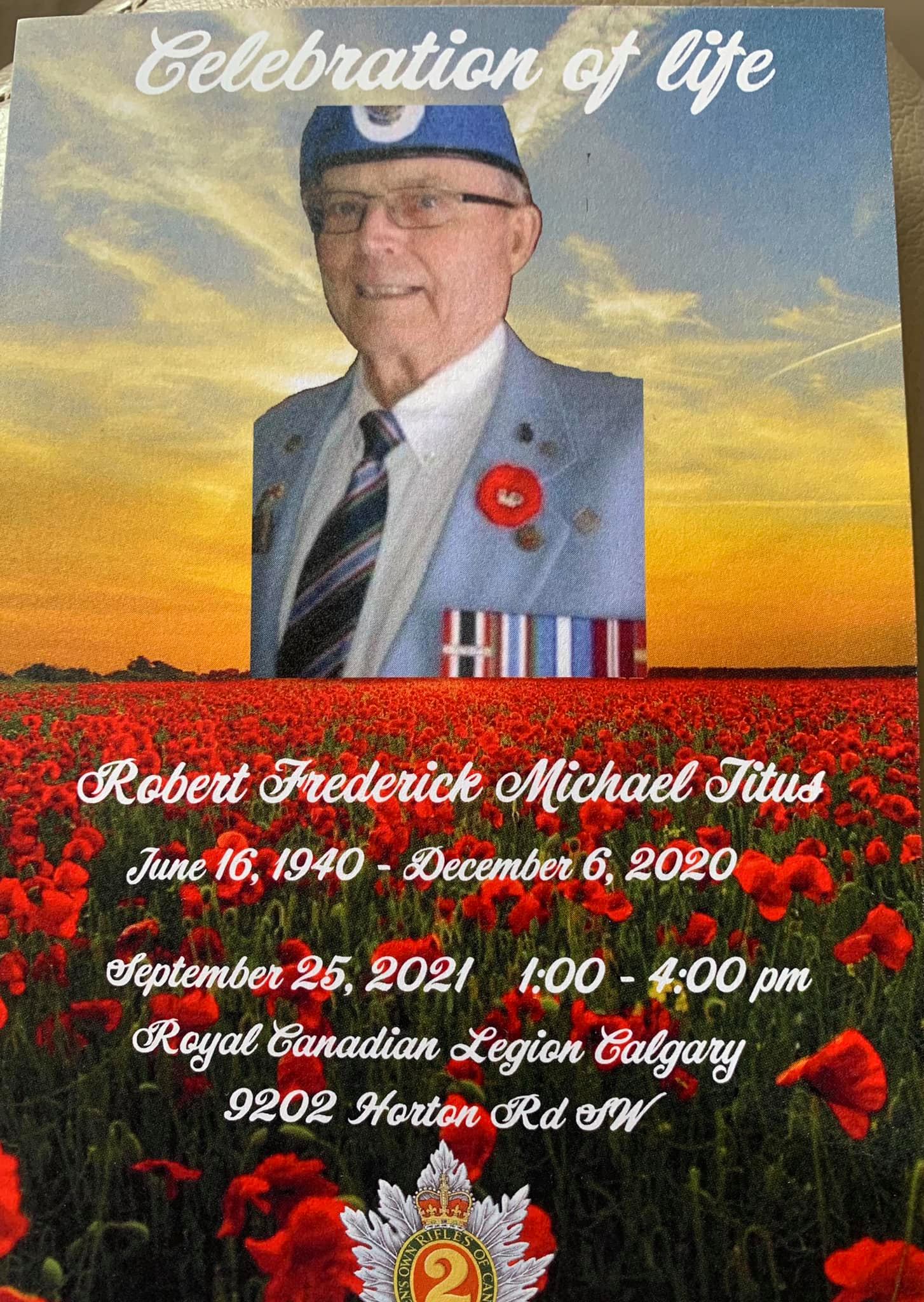